How to prepare a hot bowl of Amala

Best Place to Have Amala in Lagos

How to Prepare Akara With Abebi Beans Flour

How to prepare a hot bowl of Amala 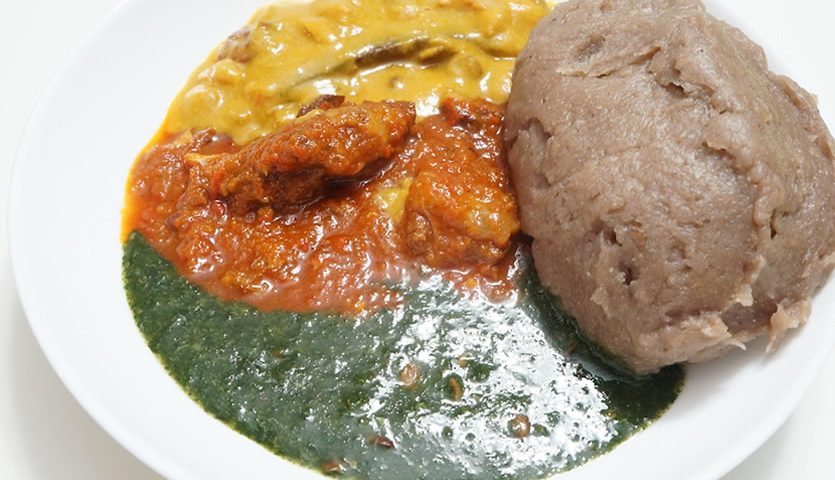 Usually eaten alongside soups such as ewedu, gbegiri, okra and more, amala is one of the lightest ‘swallows’ making it easily digestible.

Often times, folks find amala a little tricky to make owing to the lumps that can formed if not handled right.

Here are 3 easy steps to making a lump-free amala: